Almost 90% of drug use problems start in teenage years. And the upcoming generation, also know as zoomers or Geeration Z are on way of becoming the unhealthiest generation yet. But what is causing this uptick and how will it impact future generations? In this blog post, we will explore some of the reasons why substance abuse is on the rise among Gen Zers and offer some solutions to help curb the problem. Keep reading to learn more!

Peer Pressure Can Be A Powerful Influence

It’s no secret that substance use is on the rise among young people. From alcohol to prescription drugs to illegal substances, more and more teens are experimenting with harmful substances.

The medical team at Lantana Rehab Center shared their findings that while there are many factors that contribute to the increasing trend of drug use, peer pressure is one of the leading causes. As adolescents enter middle and high school, they begin to face increased pressure to fit in and be like their peers.

This can often lead them to engage in risky behaviors, including trying drugs or alcohol. In addition, peer pressure can also make it difficult for teens to resist the temptation to use substances.

With friends and classmates constantly pressuring them to “just try it,” it’s no wonder that so many young people end up succumbing to substance abuse.

Social Media Plays A Role In Normalizing Drug And Alcohol Use

Social media is playing an increasingly important role in normalizing drug and alcohol use among Gen Z. With the rise of platforms like Snapchat and Instagram, young people are constantly exposed to images and videos of their peers using substances.

This can create the impression that drug and alcohol use is commonplace and even cool, which can lead more young people to experiment with substances. Additionally, social media can make it easy for young people to connect with dealers and suppliers of illicit drugs.

In some cases, they may even be exposed to ads for illegal drugs. This constant exposure can normalize drug use and make it seem like less of a big deal. As a result, social media is playing a significant role in increasing rates of substance use among Gen Z.

A Way To Cope With Stress And Anxiety

It’s no secret that adolescence can be a tough time. In addition to the physical changes taking place, teens are also dealing with the stress of school, peer pressure, and the uncertainty of the future.

For many teens, substance use can seem like an attractive way to cope with these stressors. Not only does it provide a temporary escape from reality, but it can also help numb negative emotions.

However, the lack of mental health resources available to teens can make it difficult for them to find healthier coping mechanisms. Without access to counseling or therapy, some teens may feel that drug use is their only option. This can lead to a spiral of addiction and further mental health issues down the line.

By increasing access to mental health resources, we can help teens to find healthier ways to deal with stress and anxiety. Sometimes a little spinner ring as a gift to decrease anxiety is also a good way to help.

Pressure To Succeed In School

It’s no secret that many students feel a lot of pressure to succeed in school. With competition for college admissions becoming more intense every year, many students are feeling the need to do whatever it takes to get ahead.

For some, this means turning to drugs or alcohol as a way to cope with the stress. substance abuse is a serious problem among young people, and the pressure to succeed in school is one of the most important factors.

Many students feel like they have to sacrifice their health and well-being in order to get good grades and get into a good college. This can lead them to make poor decisions, such as using drugs or alcohol, which can have lasting negative consequences.

Experimentation is a part of human nature, it’s how we learn and grow. But when it comes to drug abuse, experimentation can have dangerous consequences. Gen Z is no stranger to this fact; in fact, they’ve been called the “most curious generation.”

While that might sound harmless enough, this curiosity is often what leads them to experiment with drugs in the first place. Whether it’s trying something new at a party or simply wanting to fit in with their peers, Gen Zers are more likely to take risks when it comes to drug use. And all too often, these risks can lead to addiction and other serious health problems.

So if you’re a parent or guardian of a Gen Zer, make sure you have an open and honest conversation with them about the dangers of drug abuse.

We hope that this blog has helped to shed some light on the issue of substance abuse among Gen Z. It is clear that there are many factors contributing to this problem, but it is also evident that there are ways we can work together to address it. Substance use is a growing epidemic, but we can fight back by coming together and supporting one another. Thanks for reading! 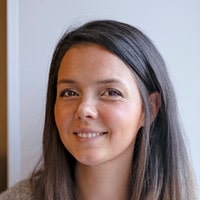 Care for Your Body: 7 Signs Your Liver Is Detoxing

The liver is an essential organ that regulates the number of toxins in your body by eliminating them. When you 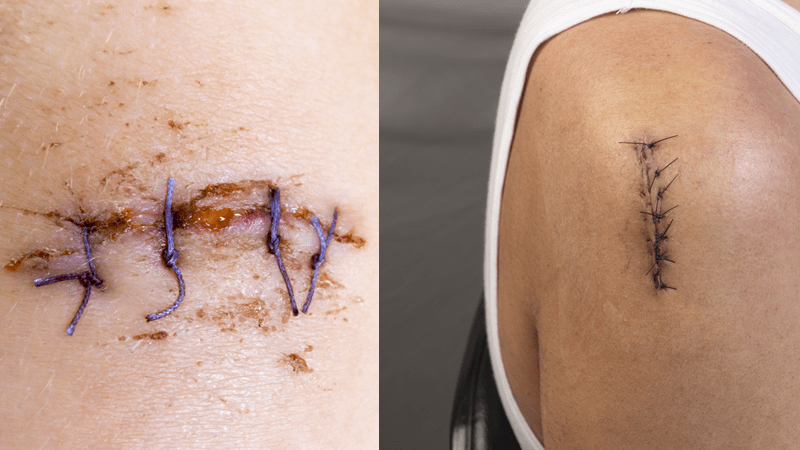 If you’re unfortunate enough to sustain a wound from cutting or puncturing, or if you had to go through a