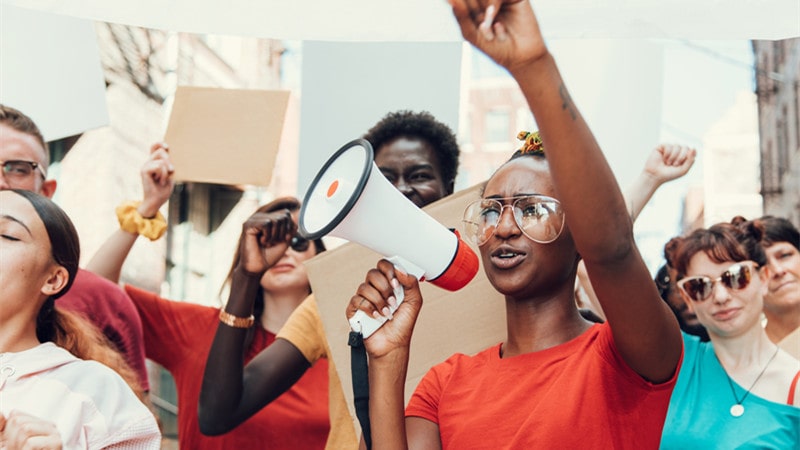 Understanding the Contemporary World: What Is Woke Culture?

The term ‘woke’ has taken over social media in recent years. It seems like every day, some Twitter user is getting criticized for not being ‘woke enough’ or for being a fake ‘woke’ activist. However, while everyone is throwing the term around, how many people can actually tell you what it means?

Fortunately, we’re here to help clear the air. Today, we’ll take a look at the history of the term woke to help you find out the answer to what is woke culture.

Where Does the Word ‘Woke’ Come From?

The word woke has become almost synonymous with internet political activism. As such, it’s easy to forget that the word wasn’t a completely new internet invention. Prior to social media, ‘woke’ was just the past tense of the word wake.

However, while its modern meaning is a fairly recent invention, it didn’t come around as recently as you may think. The word predates the internet by several decades and is intrinsically tied to the African-American community. 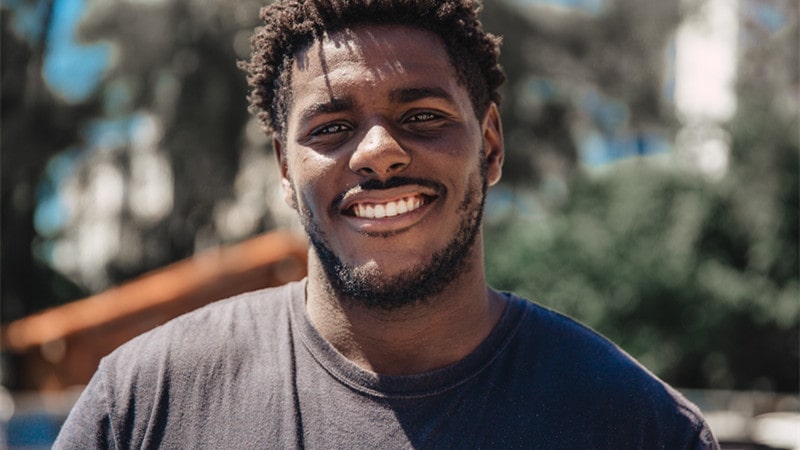 In 1962, the New York Times published an article on the ‘phrases you may hear in Harlem today’. However, the first real definition of ‘woke’ came from the African-American novelist William Melvin Kelley. He defined the term in an article titled ‘If you’re woke, you dig it’.

His work was the first recorded incident of someone using the word in political terms. Ten years later, in 1972, Barry Beckham play’s Garvey Lives! has a character that says the works of Pan-Africanist, Marcus Garvey, help him stay ‘woke’.

The character uses the term to refer to staying aware of current social and racial injustices against African-Americans. What’s more, since he’s now ‘woke’ to these issues, he can devote more time to helping African-Americans fight for their rights.

What Does ‘Woke’ Mean? 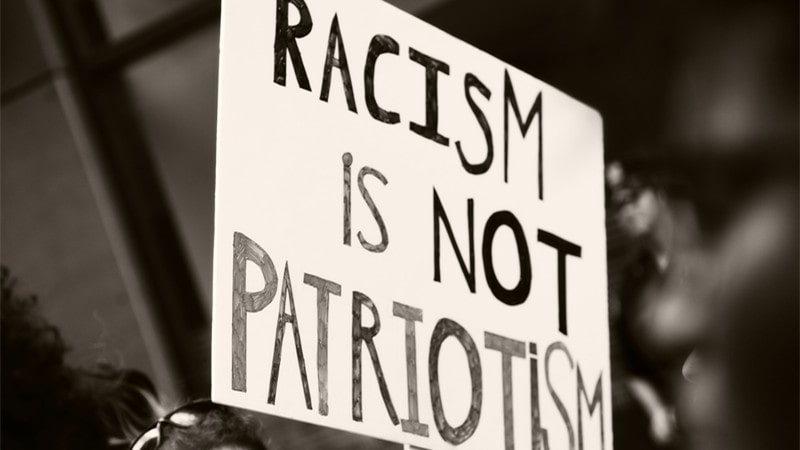 So, what does the word ‘woke’ mean then? Well, in the context of modern issues, the Cambridge dictionary defines this adjective as someone who is ‘aware, especially of social issues such as racism and inequality.’ Because it’s so intrinsically tied with issues of race, it’s impossible to talk about the word without mentioning Black Lives Matter.

It was actually Black Lives Matter that helped propel the word into the mainstream. The movement rose to prominence in 2013, as a response to the shooting of young black teen Treyvon Martin. After police officer David Zimmerman got acquitted of the crime, three black activists, Alicia Garza, Patrisse Cullors, and Opal Tometi, decided to launch a Black-centered political movement called Black Lives Matter.

The movement first started on social media, with the hashtag #BlackLivesMatter. A lot of users used it to express their outrage at the outcome of the trial. They also used it to express their overall displeasure at the treatment of African-Americans in general, especially by the police. The hashtag went hand in hand with the term ‘woke’, urging anyone who saw it to stay aware of current racial issues.

With the tragic killing of George Floyd in Minneapolis in 2020, Black Lives Matter once again gained widespread media prominence. Activists took to the street to protest, in an effort to highlight how racism is still alive in the modern era. The subsequent media storm once again highlighted how important it was for the general public to stay aware of issues plaguing minorities.

However, far from being an exclusively American phenomenon, ‘wokeness’ has spread across the world too. And you can thank the internet for that. People everywhere now try to stay aware of global issues. However, they’re also paying attention to social issues in their own communities as well.

How Has ‘Woke’ Been Used in the Media? 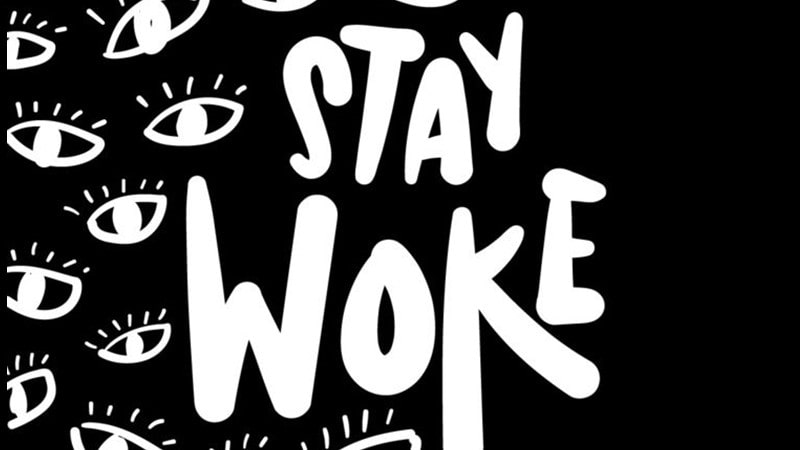 While the word started out having just one meaning in popular culture, that didn’t stay the case for long. The media covered racial issues, also spotlighting the word ‘woke’ during discussions. This, in combination with coverage from Black Lives Matter detractors, resulted in the meaning of the word changing drastically.

What was once a term for people who were aware of social issues, has now become a negative pejorative. Black Lives Matter detractors used the word to mock a lot of activists as ‘hysterical whiners looking to take down innocent police officers doing their job’. Alt-right extremists, in particular, weaponized the word as a way to troll activists, and undermine their movement.

However, what was even more common is extreme-right trolls using the term to mock white activists who supported the BLM cause. The internet stepped in once again, and the word ‘woke’ underwent another evolution.

The Different Types of ‘Woke’

The more popular something is, the more meanings it acquires. This is especially true for the word ‘woke’ and the lightning-quick way it changed in just a few years.

Rather than referring to a well-intentioned person who wants to stay up to date on current injustices, it now refers to a ‘fake activist’. This is usually a white person who claims they’re aware of social injustices yet their actions prove they aren’t.

Much like everything else, there were nuances to this newly-created stereotype. A ‘woke’ person is someone who only does performative activism. This usually means they will just post relevant hashtags on social media, but won’t actually go out to protest. All in all, it’s someone who will talk about helping fight racial and social injustice. However, they won’t actually do anything meaningful to stop the injustice from occurring.

The second subtype will refer to a person who also posts a lot about supporting minorities in their fight against equality. However, they will keep committing various social faux-passes, or do things that prove that they were never sincere in their beliefs.

This second subtype is particularly tied to ‘woke’ celebrities. These stars seemingly champion social causes while staying utterly oblivious to their own privilege.

What Is Woke Culture?

Nowadays, when asking ‘what is woke culture’ you’re likely to get a groan, accompanied by a barrage of criticism against the phenomenon. This is entirely due to how the term has evolved. It refers to phoney activists who only pretend to understand social issues for social media points.

The best example of this is the recent ‘Imagine’ backlash. In the wake of the 2020 coronavirus pandemic, actress Gal Gadot assembled a group of celebrities to sing John Lennon’s Imagine. The video was supposed to be an inspiring way to show that celebrities are suffering because of the quarantine too.

However, the result was anything but heartwarming. People on social media rose up, expressing how tone-deaf it was for millionaires to sing about a ‘world without any possessions’. Meanwhile, countless people are suffering the effects of poverty, hunger and housing instability. Also, the idea of celebrities suffering just as much as ‘the average person’ was bogus.

Many social media users rightfully pointed out how they got to spend lockdown in their mansions. Meanwhile, the average person has to struggle with the terrible effects of the pandemic. These include job insecurity or even the possibility of contagion for essential workers. Overall, the attempt landed very poorly, and caused the media to label the celebrities as ‘fake woke’.

Why Do Many Hate the Term ‘Woke’?

The social media backlash is also an integral part of defining what is woke culture. It has come to refer to the disproportionate public outcry against anyone who doesn’t do the appropriate amount of activism. In the case of ‘Imagine’, this backlash was entirely deserved.

However, many feel that these attacks are sometimes overblown and even unjust. Especially if they’re targeting people who are known for being well-informed allies. The best example of this is the recent controversy surrounding left-wing Youtube star Lindsay Ellis.

Ellis is a prominent video essayist who has covered a wide range of topics like feminism, social injustice and trans-rights. However, a recent controversial tweet has seen her fanbase turn on her for being racially insensitive. The backlash was so heavy that Ellis was forced off Twitter, and bombarded by a slew of abusive messages.

While Ellis made a video addressing the issue, and apologizing, the abuse continued. This prompted many of her fans to say how ‘woke culture’ has gone too far. It is no longer a way to point out problematic behaviours. Rather, it’s now an excuse to lynch anyone who isn’t an absolutely perfect activist.

While many disagree on what kind of behaviour should be condemned enough to merit a social media dogpile, it reveals a very important thing — how much people have come to loathe the term. This is actually very sad. Staying ‘woke’ about social issues is actually an important step in actually fighting them.

Therefore, the negative buzz around ‘woke culture’ may actually end up turning people off activism. In an era where police brutality and social and economic equality, taking a stance is more important than ever. And you shouldn’t allow something like a negative buzzword to turn you off championing a good cause. 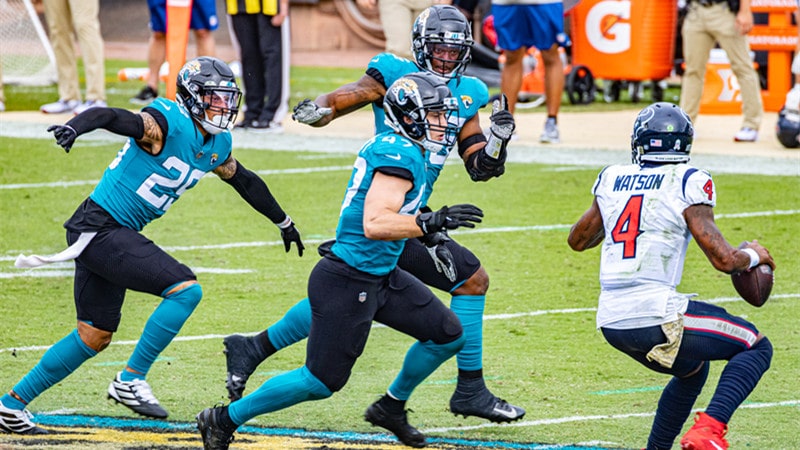 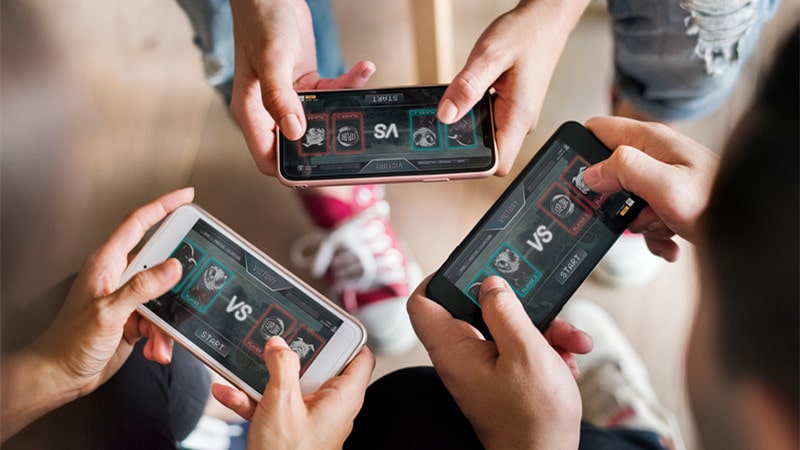 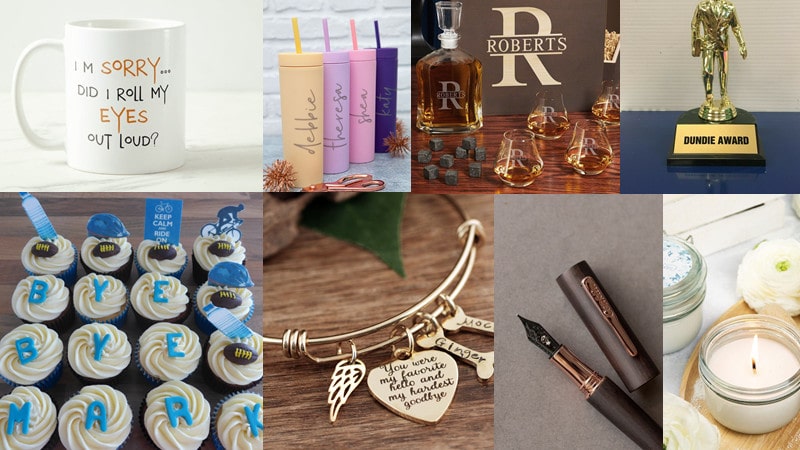